Everything You Need to Know About Election Day 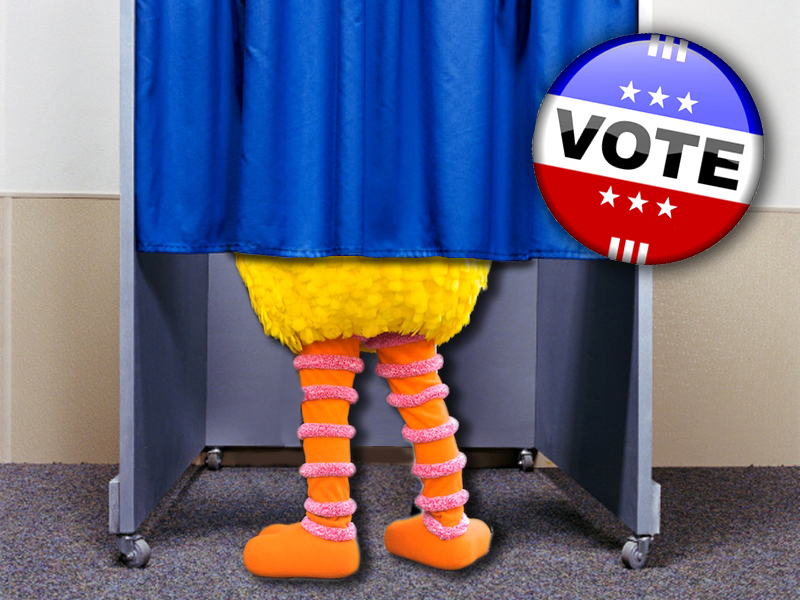 “Elections belong to the people. It's their decision. If they decide to turn their back on the fire and burn their behinds, then they will just have to sit on their blisters.”

Election Day is right around the corner, folks!! Although we are in an off-year for Presidential Elections, there are a several critical decisions to make on the ballot this year.

First thing’s first: Do you know where your polling location is? If not, you can find out by clicking here, on the Secretary of State’s website OR by calling 800-345-8683 (toll-free).

Secondly, it’s important to note that polls are open from  7:00am to 8:00pm on Tuesday November 4th, 2014. One helpful tip: people are often busy between work, school, and life; it helps to plan now and schedule your voting time in your calendar.

We know many people prefer to vote by mail or provisional ballots -- you can track them here. If you got a vote by mail ballot but haven’t sent it in yet, DO NOT mail it in- it’s too late. Take it to your polling place or City Hall (250 Hamilton).

If you did not receive an absentee ballot, be sure  to go to your polling place before 8 pm and ask to vote via a Provisional Ballot. The Registrar of Voters will check that you did not vote by mail, and then count your ballot a few days after Election Day.

We know many people ask the question: Does my vote really matter? (We’re talking to you, too, Millennials!)

Seriously, it does. Let us count the ways….

‘Okay okay, but there are so many people voting...does my vote even make a difference?’

In 2012 less than 100 votes separated the final two seats for the City Council in Palo Alto.

In 1892, President Cleveland won California by .05% of the vote which led him to victory against President Benjamin Harrison.

Still think your vote doesn’t matter? Neither do we!

Get out the vote on Tuesday!